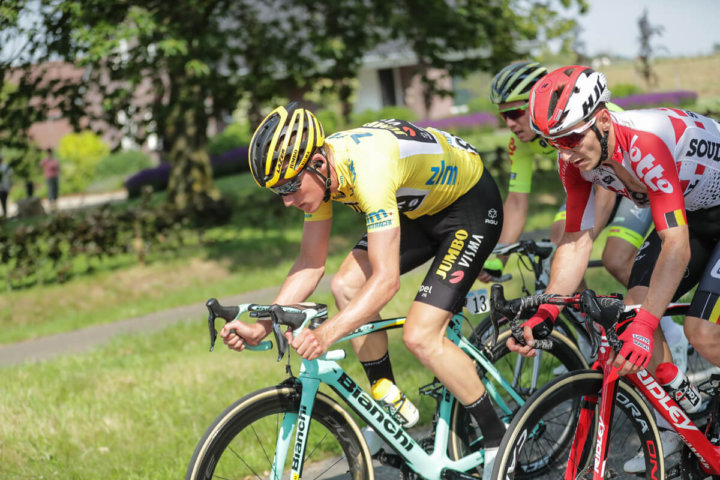 The ZLM Tour will take place from the 27th to the 31st of May in 2020. “Because it is a national holiday weekend, cycling fans have more opportunities to come over and watch one or more stages,” says Martin de Kok of organizer Libéma Profcycling.

Initially the ZLM Tour, which is part of the UCI ProSeries, was scheduled from the 3rd to the 7th June. “Because the Tour of Norway has been cancelled, we have the opportunity to forward the ZLM Tour for a week,” explains De Kok. “One of the advantages is that we have more capacity to regulate the safety of the riders during the race. Furthermore, the new date of the ZLM Tour is also more favorable towards other major races, such as the Giro d’Italia, Tour of Switzerland and Critérium du Dauphiné. We hope this results into a higher participation of WorldTour teams and well-known riders. This also contributes to our aim to become the ideal preparation race for the Tour de France and La Vuelta. ”

The renewed ZLM Tour was won in 2019 by Jumbo-Visma prof Mike Teunissen. A few weeks later, Teunissen won the opening stage of the Tour de France in Brussels. Dylan Groenewegen and Lotto-Soudal sprinter Caleb Ewan were also successful in the ZLM Tour and then booked several stage wins in the Tour de France.